The failure sent shockwaves across Wall Street and the rest of the financial world. The hedge fund had been one of the largest players in the global derivatives markets, and when it failed, it dragged its counterparties with it.

Eventually, the Federal Reserve was forced to bail out the fund instead of risking a global financial crisis (though, no federal funds were used – the Fed merely brokered a deal on LTCM’s behalf with a consortium of Wall Street Banks). However, before the central bank stepped in, Warren Buffett (Trades, Portfolio) also made a bid for the fund’s portfolio of assets.

LTCM had been forced into a corner because it could not meet margin calls on its extensive portfolio of derivatives and other assets. It seems Buffett was betting that if Berkshire bought the assets, LTCM’s former counterparties would back down, giving the firm breathing room to unwind the positions. This may have produced enormous profits for Buffett and his investors.

Ultimately, the deal fell apart. As Buffett later described, due to the deal’s size and volatility in the underlying portfolio, he gave LTCM a short window to accept the offer. They declined, and the deal fell through.

LTCM became a case study of how even the smartest people can make dumb decisions. The 16 people who managed the business were considered some of the smartest economists…

U.S. natural gas futures held near a 25-month low on Monday as rising output and forecasts for warmer weather and lower demand next week than previously expected offset a colder… [...]

MINEOLA, N.Y. — RevBits announces that it has successfully deployed its endpoint security solution in a true air-gapped environment for a federal government entity. RevBits Endpoint Security (RB/EPS) is a… [...]

China's Ministry of Foreign Affairs spokesperson Mao Ning urged both sides to remain calm after the U.S. said it shot down what it called a Chinese spy balloon. [...]

LONDON/TOKYO — Renault SA has taken big steps to simplify its complicated alliance with Japan’s Nissan Motor Co, but still faces a tough road ahead to escape the conglomerate discount… [...] 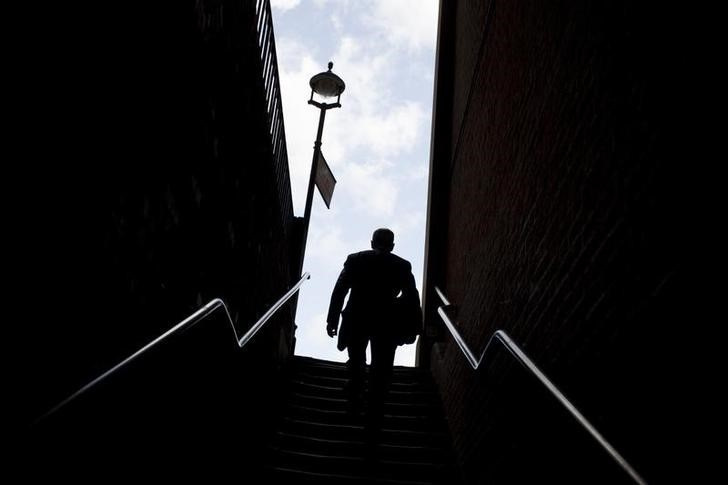 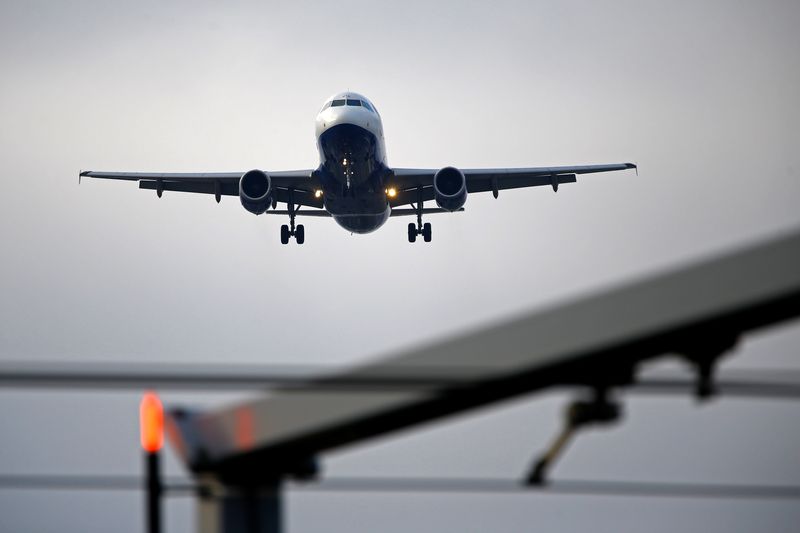 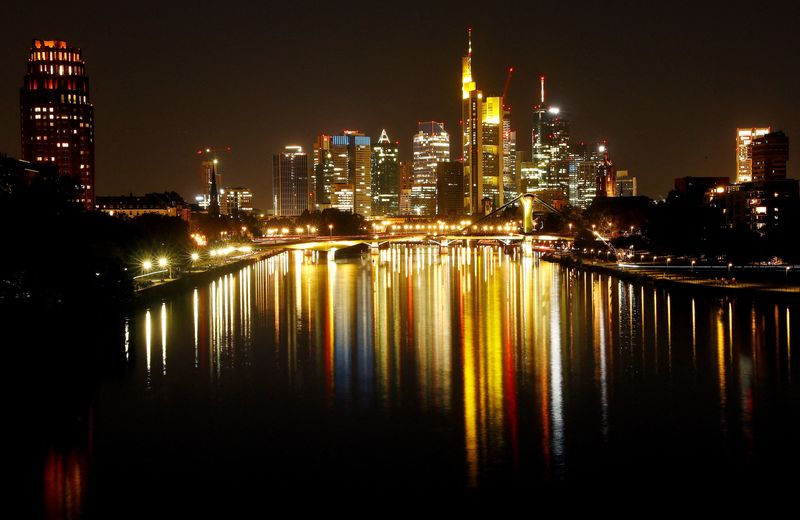 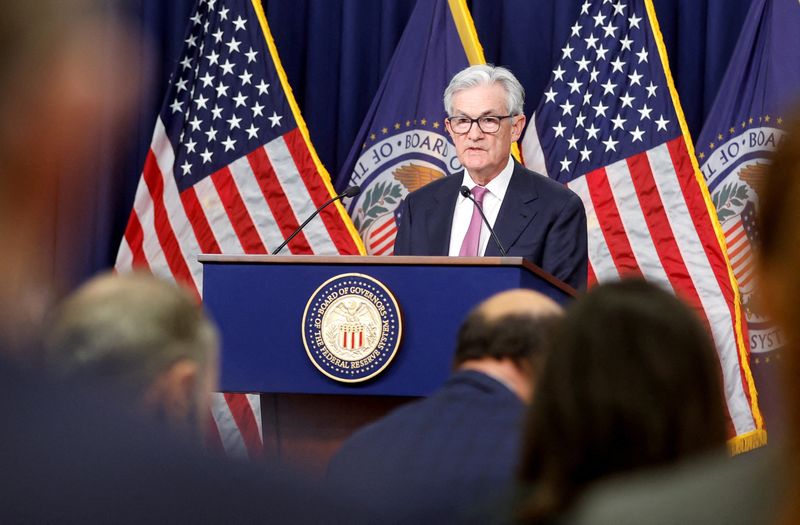