American savers have lost $500 billion to $600 billion in interest payments on bank accounts and money market funds thanks to the Federal Reserve’s post financial crisis policies, according to Wells Fargo analyst Mike Mayo.

Mayo included the statistic in a research note about the Congressional hearing scheduled for Wednesday called “Holding Megabanks Accountable: A Review of Global Systemically Important Banks 10 Years After the Financial Crisis.” Lawmakers are likely to grill bank CEOs on lending, compensation and regulation, he wrote.

As the CEOs of several of the biggest U.S. banks gather in Washington to testify before the Democrat-led House Financial Services Committee, Mayo pointed out that one long-lasting impact from the crisis — caused in part by irresponsible bank behavior — is suppressed interest rates. Rates on about $6.6 trillion in interest bearing accounts would have been at least 100 basis points higher over the past decade, according to the note.

“Savers are still paying due to the financial crisis,” said Mayo. “It’s absolutely a wealth transfer from prudent savers to the borrowers and risk takers.”

The Fed cut its benchmark interest rate to a low target range of 0% to 0.25% during the crisis in 2009. It has since raised rates nine times to the current 2.5%. The central bank kept that rate the same last month on fears hiking again could tip the economy into a recession.

Despite the punishment it may give on savers, President Donald Trump earlier this month urged the Fed to lower rates again to spark faster economic growth.

Bank CEOs, including J.P. Morgan Chase’s Jamie Dimon and Bank of America’s Brian Moynihan, are likely to emphasize the banking industry’s improved soundness and the roles their huge institutions play in enabling transactions for Main Street and Wall Street clients.

HOUSTON — Oil prices edged lower after rising more than $1 a barrel on Monday as a stronger dollar and fears that slower growth in major economies could curb demand… [...]

MADRID — A Madrid court has ruled Santander’s offer letter to Andrea Orcel making him CEO was a binding contract but reduced the compensation for the Italian banker by 8… [...]

More News
LATEST NEWS
What is Bank of England watching as it considers peak in rates?

MANCHESTER — The Bank of England has signaled the tide is turning in its battle against high inflation after a series of interest rate hikes – but it has also… [...]

"I would assume that the industry will learn from these failures and they will come up with new things," head of the BIS Innovation Hub told Reuters. [...]

MADRID — A Madrid court has ruled Santander’s offer letter to Andrea Orcel making him CEO was a binding contract but reduced the compensation for the Italian banker by 8… [...]

The United States is preparing to impose a 200% tariff on Russian-made aluminum as soon as this week, Bloomberg News reported on Monday, as Washington looks to mount pressure on… [...]

NEW YORK — The dollar rose to a three-week high against the euro on Monday, as Friday’s blockbuster U.S. jobs report raised the likelihood of the U.S. Federal Reserve keeping… [...]

The 25-megawatt facility should produce enough power for 25,000 households [...] 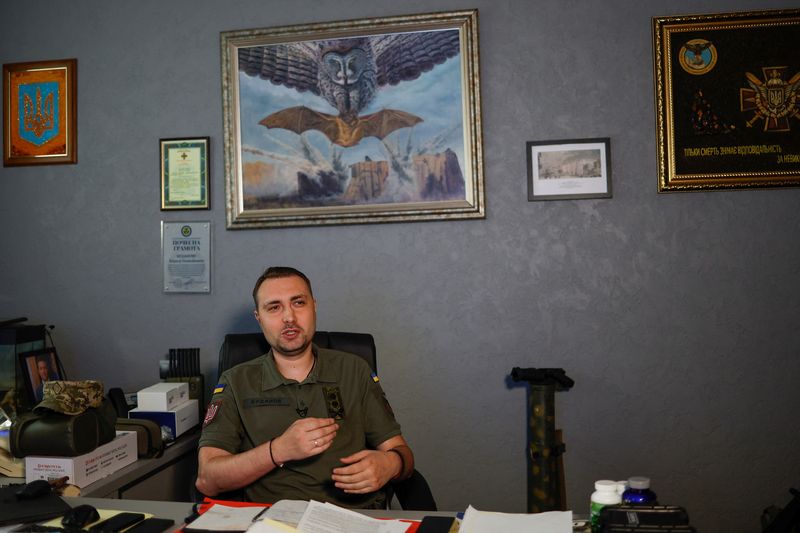 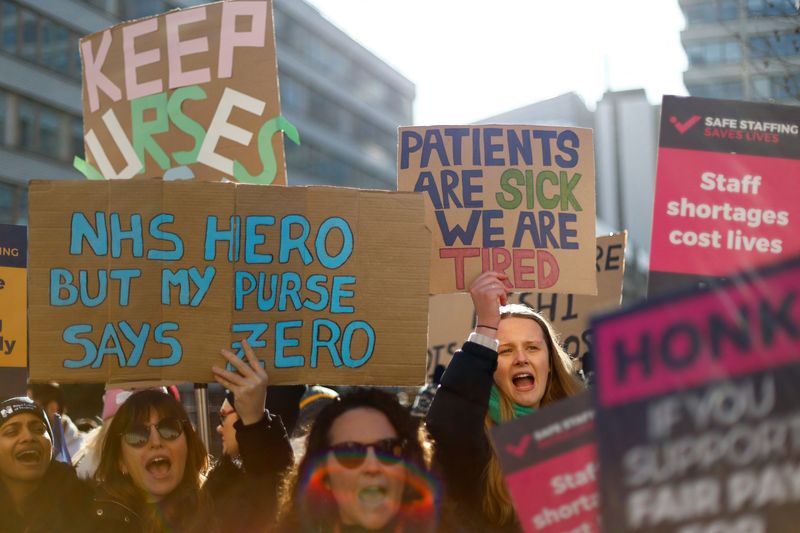 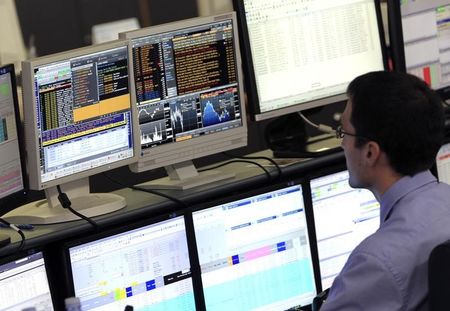 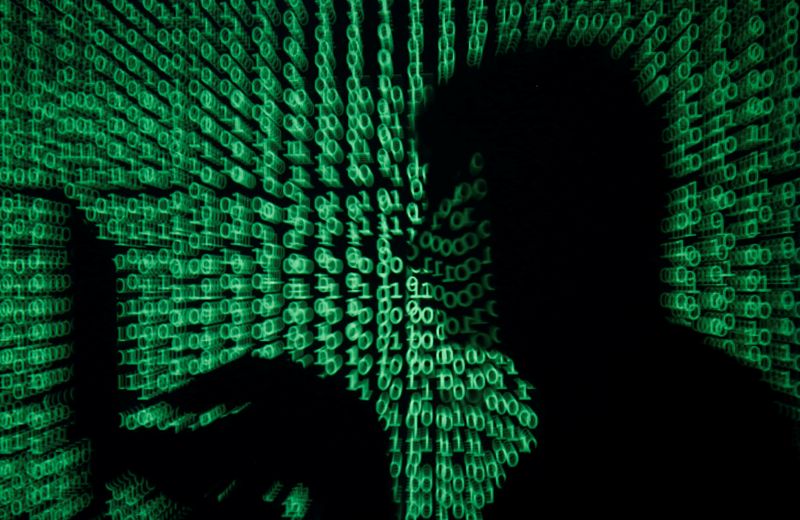 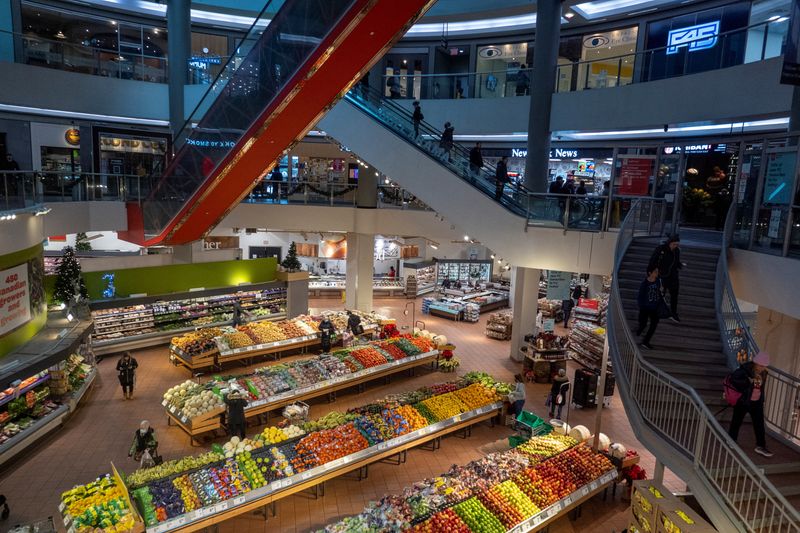 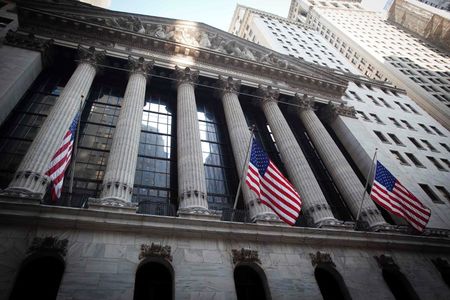