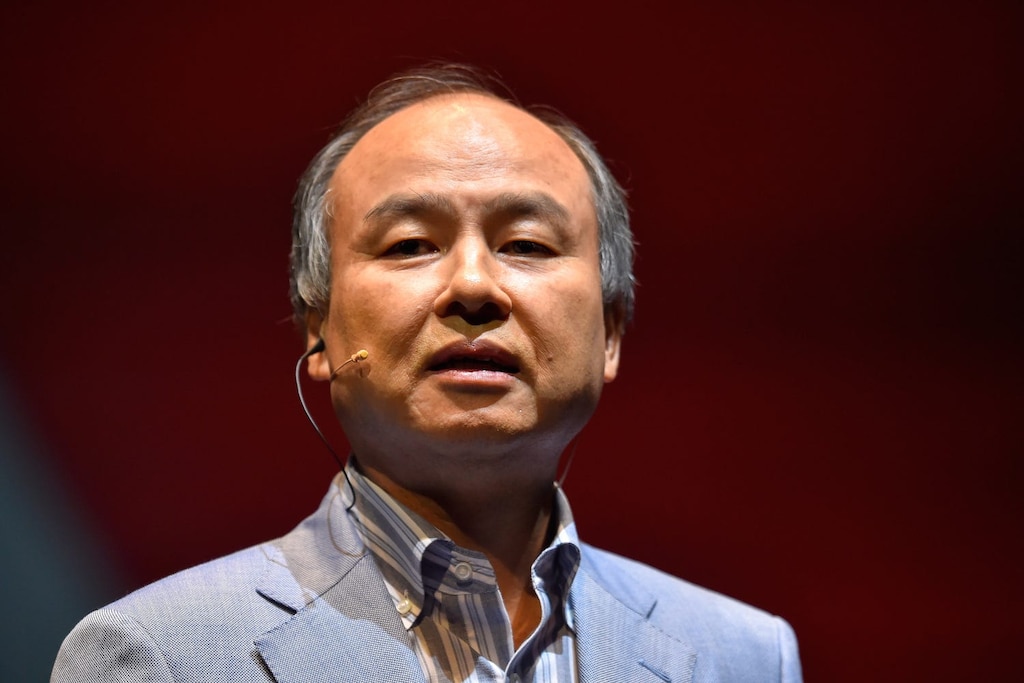 “Be fearful when others are greedy and greedy only when others are fearful,” said the legendary investor Warren Buffett in 2004. In other words, buy low and sell high — and don’t follow the herd.

If SoftBank CEO Masayoshi Son had listened to Buffett’s advice, he might have saved $130 million on a bitcoin bet gone wrong. The technology investor lost that money by buying bitcoin near the height of the digital currency’s mania and selling after it crashed, according to a report from The Wall Street Journal.

Son invested near the peak of bitcoin’s speculative craze, when the cryptocurrency traded as high as $20,000 a coin, according to The Journal, citing people familiar with the matter, though the exact prices that Son bought and sold at are not known. Bitcoin is now trading near $5,500.

While the bitcoin bet was done with Son’s money and not SoftBank’s, the reported investment contrasts with his lofty reputation.